What is the 1D Liquid Side Network?

The 1D Liquid Side Network, new to Release 14, enables the engineer to create a network of piping and flow devices. This network presents a visual representation of how water flow is directed around your facility. Connections can be made between the logical 1D chilled water network and the 3D cooling units in the data center. This ensures that changes to the chilled water system, such as water flow or temperature, impact the performance of the data center cooling units and ultimately the performance of the white space itself.

How to Conduct Failure Analysis with the 1D Liquid Side Network 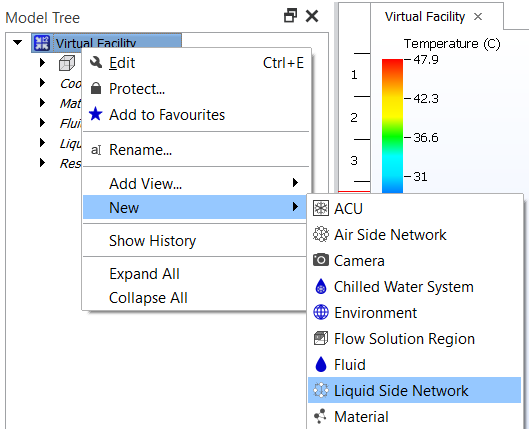 For the purposes of this blog, we have a basic room with three ACUs. We are going to fail all three ACUs to learn how long the Chilled Water System can last before it overheats. 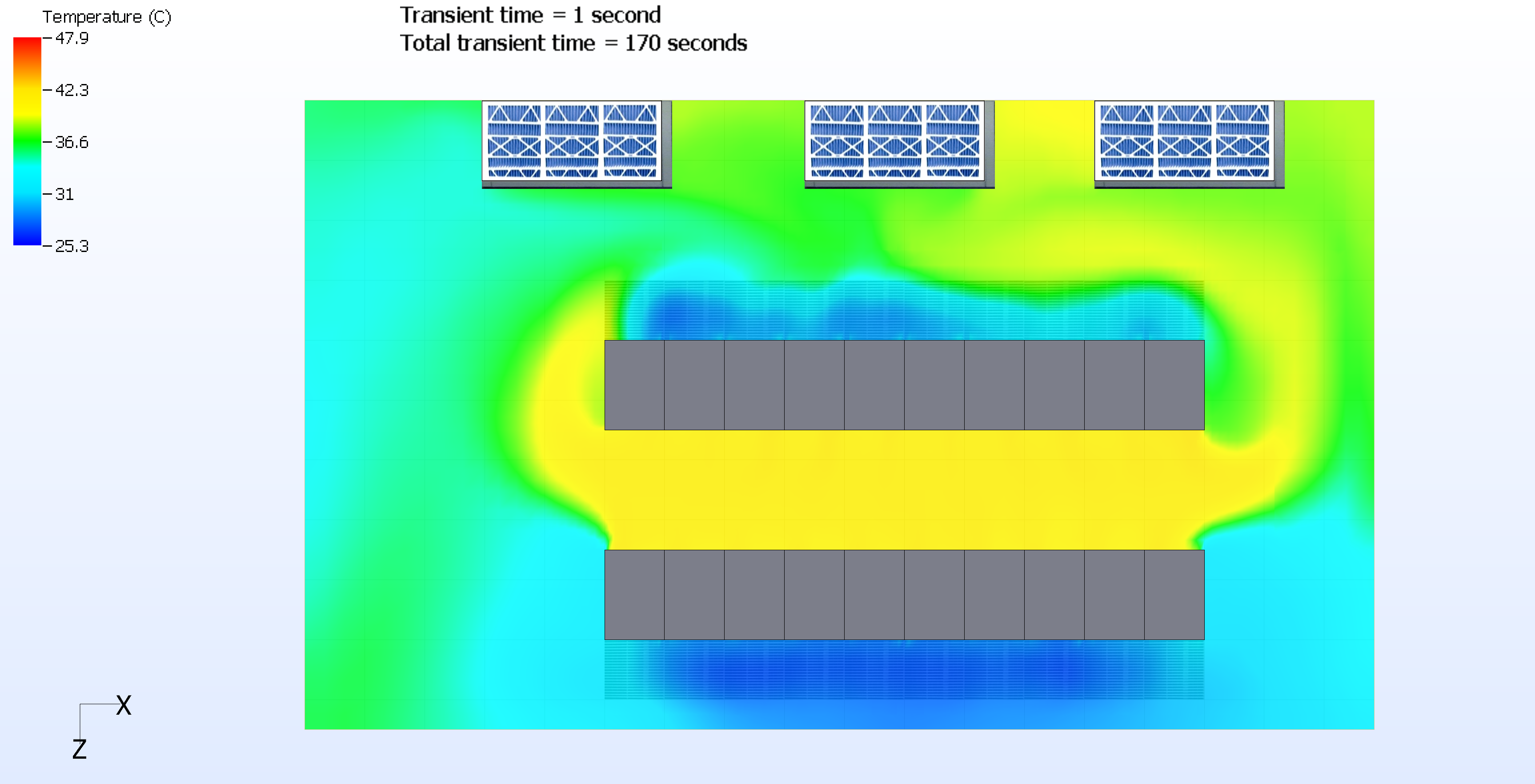 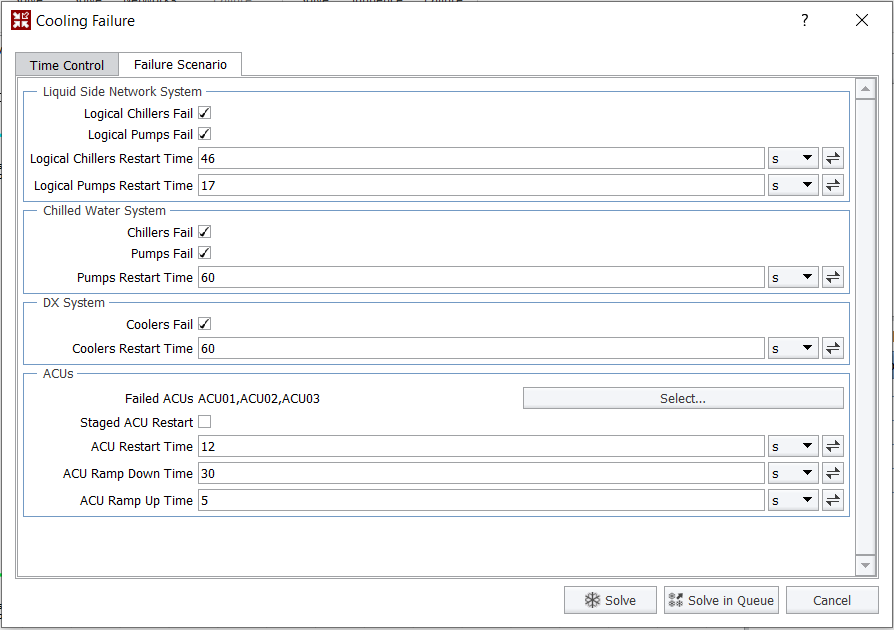 Figure 3. This model fails according to the above settings

You also have the option to view results as an animation. While viewing the Chilled Water Network, select Start under the Animations banner. Your transient simulation will begin, and the colors indicating the temperature of the water will appear a few seconds into the animation.

Starting Point for Modeling Multiple Spaces in One Network

Use the 1D Liquid Side Network to model piping and flow devices as well as test the impact of chilled water failure on data center whitespace. ACUs in the liquid side network can be used to connect the 1D network to your 3D model. In this way, the 1D Liquid Side Network is the starting point for modeling multiple spaces in one network. Look forward to even more objects related to this topic in Release 15!

Check out what else is new in Release 14 of 6SigmaDCX here.

Here at Future Facilities, we regularly check in with our clients to ensure that product developmen…

Onboarding the Digital Twin: Quick Start Implementation Every organization has a unique set of prob…