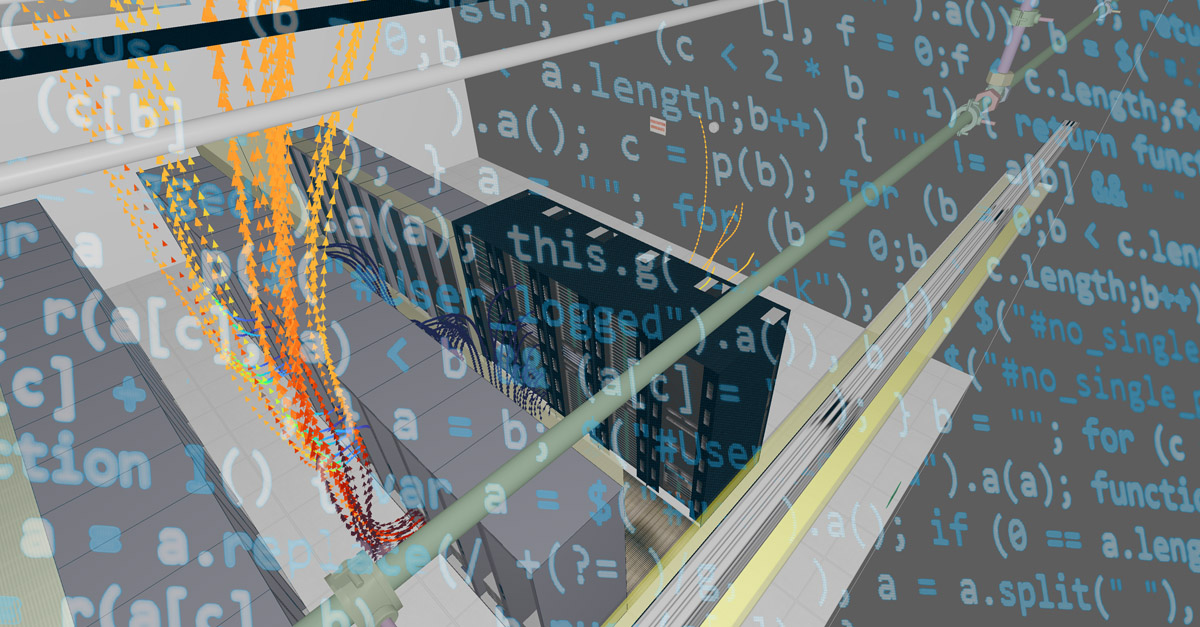 A common complaint of many Computational Fluid Dynamics (CFD) software toolsets is that there is too much manual work involved in the model build and upkeep process. That’s why at Future Facilities, we continually focus on creating automations that cut down on these steps as much as possible. 6SigmaDCX Release 16, our latest release, delivers several automations that can be tailored to fit your team’s needs.

6SigmaCommander is our command line interface where users can run operations on 6SigmaDCX models via typed or scripted commands. With only a few lines of text, models can be imported, updated, solved, and a report or csv data can be generated and exported. This can all be done within 6SigmaCommander, meaning the 6SigmaDCX user does not need to enter the 6SigmaRoom interface. In turn, 6SigmaCommander allows users to script 6SigmaDCX operations to automate common, repetitive tasks or build custom integrations with third party tools.  This enables significant speed gains in environments where large numbers of simulations need to be run, such as generating synthetic data for AI training.

Here are the key commands and automations newly added to 6SigmaCommander in Release 16:

Many of our automations are driven by customer input. We’re happy to discuss how automations can be used to better serve your team, as well as demonstrate examples of how other teams are using automations to streamline their workflows. Learn more about Release 16 here or contact us here.

Cadence Design Systems, Inc. (Nasdaq: CDNS) announced today that it has entered into an agreement t…